Luis’ passion for the stage and desire to connect with the audience makes him a versatile performer. Broadway credits include On Your Feet, The Story of Gloria and Emilio Estefan (Kenny Ortega), ROCKY, Broadway, Women on the Verge of a Nervous Breakdown (Malik), Tony Award winning show In The Heights (Jose) awarded “Gypsy of the Month” by BroadwayWorld “Drama Desk Award” and an “ACCA Award” for best ensemble. Other credits include: The Mambo Kings as Frankie Suarez, A Chorus Line as Paul and Bobby, Fame on 42nd Street (Joe Vegas u/s), Aida and Fransisco in the play The Ghost Dancer. He has performed in special presentations celebrating Miguel Piñero’s work, creating characters from Piñero’s words, as well as the role of Cupcakes from Short Eyes. Film Credits include: “Step Up 2 The Streets” (Alejandro), “Enchanted”, “Across the Universe”, “The Great Observer” and “Dirty Dancing 2: Havana Nights.” Luis has been invited to perform at several cabarets and benefits as a vocalist and is featured on the album Dare to Go Beyond. 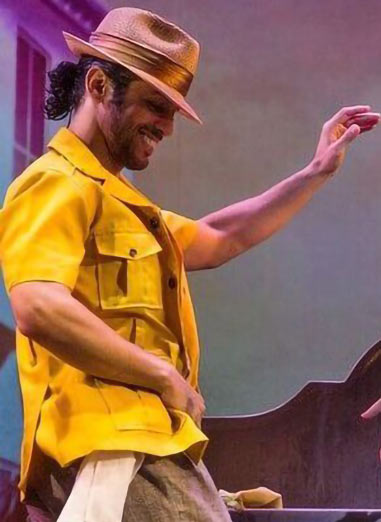 Andy Blankenbuehler, Tony Award winning choreographer said: “With his head of curly dark hair and his unbelievable finesse and charisma, I knew that Luis Salgado would take my vision and magnify it with his unmatched abilities”.

Every door I have opened today, has opened because I’m a dancer. Dancing is what made me, what opened those doors. I am everything else because I was a dancer first. I honor and respect what being a dancer is regardless of where I stand in my life today. 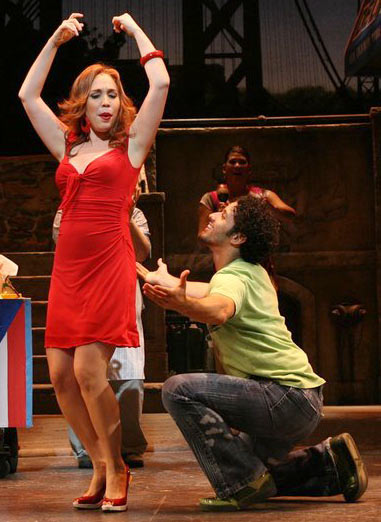 Luis began acting at age 10, when his first “big break” led him to the stage at the Centro de Bellas Artes in Puerto Rico, under the direction of Ernesto Concepcion in “Vida Vida”. His passion for theater led him first to study drama at the University of Puerto Rico, and then to New York City where he would continue to follow his dreams.

There is no doubt that Luis’s commitment to following the path of his dreams is what continues to lead him to new heights, adventures, and experiences as one of the hottest Latino artist in New York City. Luis will return to Broadway in Winter 2014. 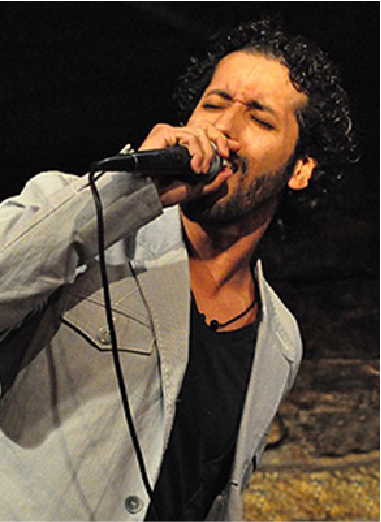 Luis’s passion for ARTS is what continues to fuel his desire to learn and strive for artistic growth. “The learning never stops and that’s all I want; I want to learn and challenge myself each day in everything I do. Singing is a magical experience and often a great challenge it thrills me, it makes me vulnerable.” Luis has been working with American musical theater composer and singer, Craig Carnelia in furthering his approach to singing and the elevation of character and emotion while singing the song. “We sing because we can no longer speak.”